Are You Looking for a Google Ads Expert? I Can Help You!

I did not start my career as a Google Ads expert. My working history began by chance, in 1993. After the purchase of my first computer, a Pentium series PC, I began to work as a graphic designer, also thanks to my studying experiences at the International College of Art & Sciences in Milan and at the Cappiello Academy in Florence.

One first issue popped up while I was presenting my first project in a printing shop. Macs were not compatible – at least not completely – with Windows systems back then and so I made up my mind to reinvent myself. Everything I had on my PC was actually useless. The only thing that could support me was the Notepad function, and so I began to program by using the HTML language and all of its applications.

In my first “digital” years I designed thousands of websites but, every time I was asked which one was the most beautiful, my answer was always that my websites were not beautiful, but they were functional…

This is because I have always believed –  by luck and foresight – that the key to a successful website was its positioning on web search engines. A belief that pushed me to work immediately on the field of Search Engine Marketing and on keyword advertising systems – starting from Overture by Altavista and Yahoo and later dedicating myself above all to Google AdWords. 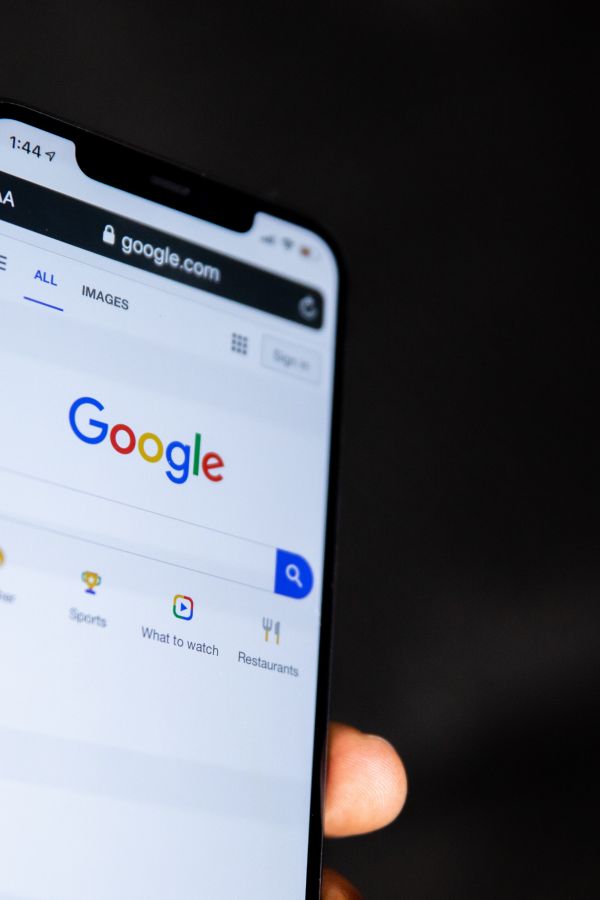 I am the only Google Ads Diamond Product Expert in Italy, the only one awarded by Google in 2022 in all of Europe! Now I am an advisor for a lot of companies, I teach courses in a University, I write books and I also plan training courses. Put in a nutshell, I am your trusted Google Ads Guide because I do know it both from a theoretical point of view and, most of all, at a practical level. Take a look at my videos on YouTube where you can follow the Mezz’Ora a Testa webinars and my Blubit School short videos! Follow me on my social network profiles, on LinkedIn in particular! Let’s keep in touch there or contact me now for a consultation!